Neon signs lit one after another when night fell were once the symbol of the bright night scene in New York. It is a landmark, a city landscape and a product of history.

The New York Times once praised the aesthetics of neon lights, “perfectly combining ancient art with modern commercial advertising”. Many tourism websites and tourism development bureaus have also listed neon lights as one of the must see attractions in New York. Previously, New York had an open double deck sightseeing bus, which let neon lights pass overhead and captured the hearts of many tourists. After the cultural elements have accumulated to a rich stage, there is no need for rapid development. Each city needs to retain its own context and characteristics. 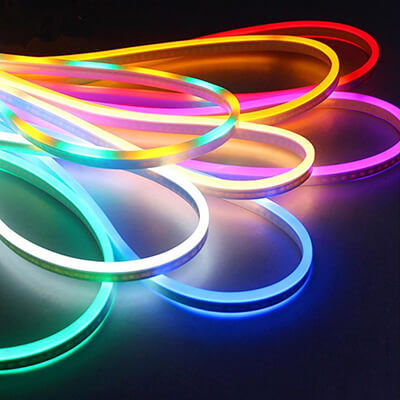 How to solve the installation problem of LED neon

Send us your inquiry

Email us
Whatsapp us